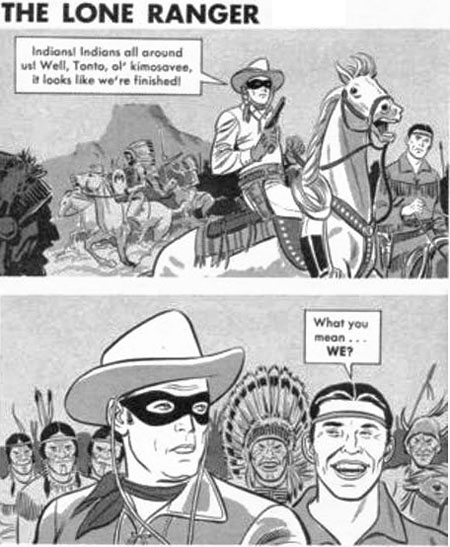 Inflation rates and 10-year Treasury yields have approximately doubled since last year, but serious as that is, there’s a bigger problem. Our government is pumping borrowed money into the economy with seemingly reckless abandon: $31 trillion.

What happens when “we” borrow money—lots of it—and don’t pay it back. The answer: depends on who “we” is. If “we” are individuals, history suggests that recession is not far behind. When we aren’t accountable for borrowed or inflated money, foreclosures, evictions, and bankruptcies are the next step. History bears this out: margin loans called (1929), junk bonds default (1987), and toxic securities unwind (2008) left many Americans without homes, businesses, and bank accounts.

The private sector calls this charade a “Ponzi scheme,” where we keep borrowing more money to pay off what we already owe. Washington calls it, “raising the debt ceiling.”

As the President and Congress have apparently figured out, the answer is: “nothing.” Yes, nothing. Therein lies the problem: we are borrowing trillions that will never be paid back with debt that contractually must be repaid. Moreover, that $31 trillion in Treasury debt is the foundation for the most liquid—and safest—securities market on the planet.

Taking a closer look, our government is borrowing money on behalf of the public. A friendly gesture, but it obviates the markets ability to allocate capital based on perceived value—past, present and future. Yes, we’re vaccinated against COVID-19, and the pandemic’s hardships are real; but distributing free cash provides a short-term fix en route to long-term pain. 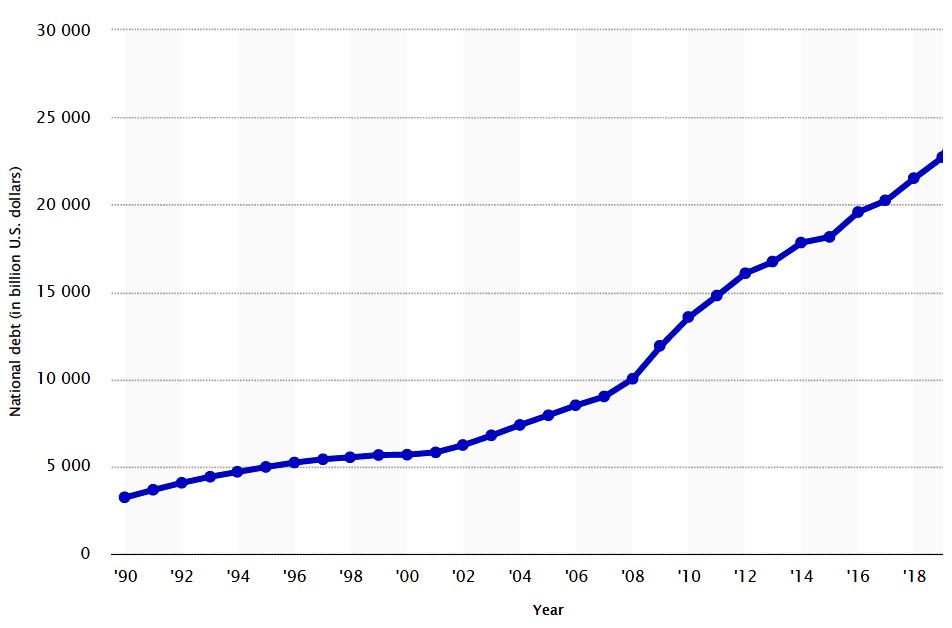 Charitably speaking, Treasurer Yellen and Chairman Powell will call this $31 trillion an investment—an investment in the American people. They will argue that the return is there, we just can’t see it: defense expenditures guarantee national security; older Americans live off social security; and, educating American youth makes them productive citizens. Initially, that’s a plausible argument. But, investments should generate a return that pays off the borrowing. It’s hard to argue with a safe country, happy senior citizens, and educated youth, but none of that reduces the forever-increasing national debt.

By its nature, we can’t pay back this debt. And as history shows, we don’t. (See “Public Debt” chart again.) So, if bonds that don’t generate returns must be repaid, then the money should come from somewhere. The easy route is to keep doing what we’re doing. The more difficult answers lie in cleaning up our tax structure; cutting expenses and programs; or selling assets (for example, privatize the interstate highway system).

The private sector calls this charade a “Ponzi scheme,” where we keep borrowing more money to pay off what we already owe; Washington calls it “raising the debt ceiling.” Never in our nation’s history has one generation left a similar pile of debt for future generations to pay.

There’s always time to pull back, but to paraphrase Clint Eastwood (Dirty Harry), “we have to ask ourselves one question. Do we feel lucky?”